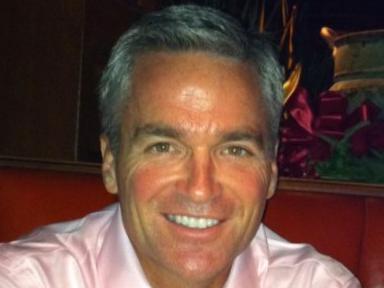 
In addition, Hoffend will create opportunity for new account development and design new revenue streams to drive growth. Hoffend will be working closely with long-time ASM executive Bob McClintock who is shifting roles at ASM Global to focus on the major forthcoming operational enhancements in the division.
„This is a key area of growth for us.“
Ron Bension, President and CEO, ASM
In making the announcement, ASM President and CEO Ron Bension said, “This is a key area of growth for us not only in the U.S. but in Asia, Europe and Australia. Dan’s extensive experience will provide far and away the most diverse and enriching opportunities the industry has ever seen ranging from new building opportunities to working with destination marketing organisations to refining even further ASM’s proprietary asset-based management system that maximises the return from public venues.”