Barbara Dresken to oversee IT division alongside new role 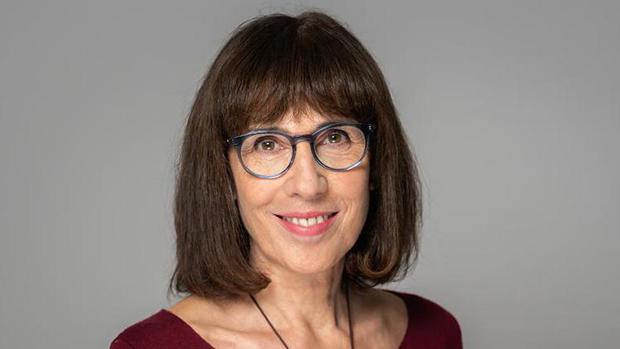 Barbara Dresken, former head of Finances and HR at the Association of the German Trade Fair Industry AUMA, has taken over a new division head role. As of September 1, she will also be overseeing the IT division, taking over from AUMA managing director Jörn Holtmeier.


Ms. Dresken, a business graduate from the state of Westphalia, has been with AUMA since 2016. In her new division, Ms. Dresken will be in charge of budget, controlling and human resources. She will also oversee the IT division, which will continue to be managed by Dirk Lönne. As of now, Mr. Lönne will report directly to Ms. Dresken.