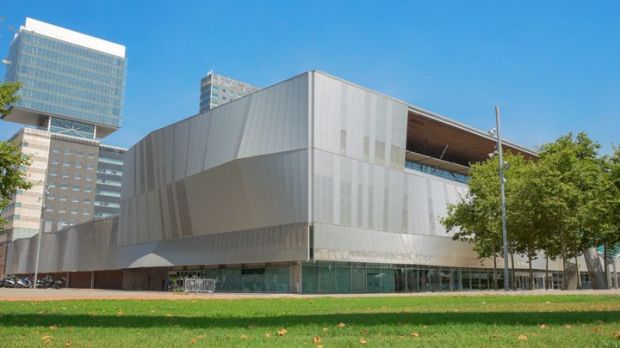 
With this licence, awarded by Barcelona City Council for a period of 25 years, Fira de Barcelona now has full management of the city's main trade fair facilities (Montjuic, Gran Via and the CCIB), enabling the institution to increase its competitiveness by having three complementary venues for holding and attracting new fairs, conferences and different events.
„Its management will promote Fira as the driving force of the city. “
Constantí Serrallonga, managing director of Fira de Barcelona,
Constantí Serrallonga, the managing director of Fira de Barcelona, expressed his satisfaction at taking over management of the CCIB, as "it's a flagship facility for holding congresses and meetings which we're convinced will reinforce the institution's leadership in the international trade fair market and the projection of the city as a pole of attraction for major events. Similarly, its management will promote Fira even further in its role as the economic and social driving force of the city and the territory".