Ready for the next stage of development 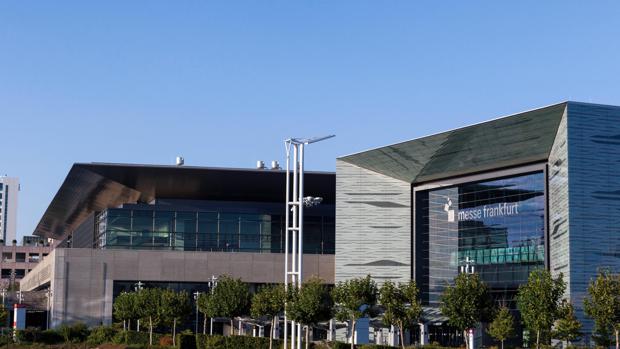 For 2022, the Messe Frankfurt group expects sales of around 450 million euro. In 2021, the figure was only 154 million euro. Wolfgang Marzin, president and CEO of Messe Frankfurt, concluded while presenting the preliminary figures for financial year 2022: "Face-to-face interaction, our core business, is needed and is in great demand.


The importance of this for the sectors we serve can be seen from the sheer number of events, the consistently high level of customer satisfaction and the clear international component." Nevertheless, the group result after tax will be in the region of minus 30 million euro, due among other things to the first quarter being lost to the pandemic, to loans being repaid and to the sale of property being factored in.
„Face-to-face interaction, our core business, is needed and is in great demand.“
Wolfgang Marzin, CEO Messe Frankfurt
The internationalism at the group's own events at the home venue in Frankfurt was around 73 percent for the exhibitors and around 57 percent for trade buyers. After key decades of specialisation, internationalisation and advancing digitalisation, in which Messe Frankfurt stepped up its role as one of the world's leading trade fair companies, the company is now on the cusp of the next major developments, Marzin reports. For example, the company's aim is to speed up digital modernisation and to turn its events into an exclusive B2B hub for the various sectors throughout the year.