Beat Zwahlen at the helm of MCH Group 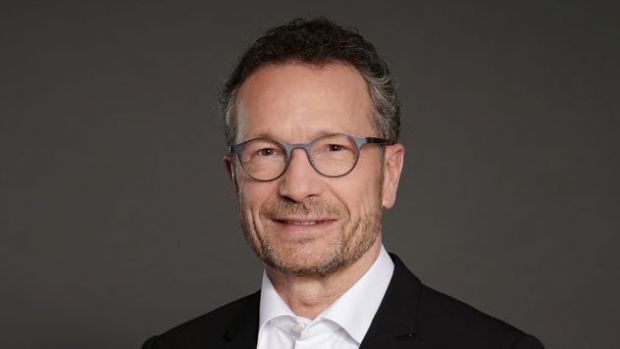 Beat Zwahlen has been appointed interim CEO of the MCH Group. As CFO, Zwahlen played a decisive role in both the restructuring and the initiated transformation of the company, and the recent capital increases with Lupa Systems as a new anchor investor were completed under his project leadership. Zwahlen takes over from Bernd Stadlwieser who joined MCH Group as CEO in spring 2019 to save the crisis-struck jewellery fair Baselworld and who has now left the group after 18 months at the helm "by mutual agreement".

However, there is not only movement at the very top of the company: At the general meeting on April 28, 2021, the board of directors will propose the appointment of Andrea Zappia and Marco Gadola to the board of directors. 57-year-old Zappia is executive vice president and chief executive officer New Markets and Business of the Sky Group. His responsibilities also include SkyStudios and SkyNews/SKyTG24. Gadola, born in 1963, was previously a member of the board of directors of the MCH Group and president of the audit committee from 2016 to 2019.