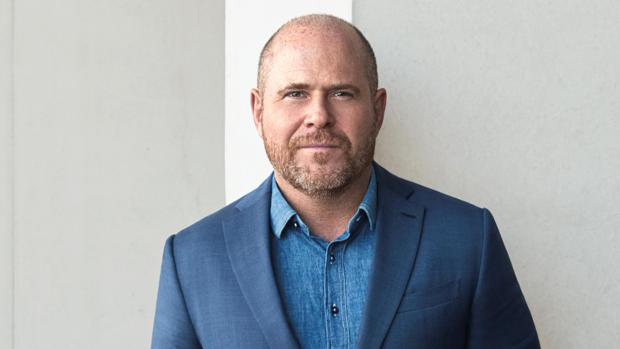 Marc Spiegler is leaving the MCH Group, Basel (Switzerland). He is succeeded as global director of Art Basel by Noah Horowitz, who will take up his new post on November 7, 2022. Horowitz is moving from Sotheby's, where he has served as worldwide head of gallery and private dealer services since September 2021, back to Basel. Spiegler will hand over the running of the business to him and provide support until the end of the year, including on the 20th anniversary edition of Art Basel Miami Beach (December 1 to 3). Spiegler joined the MCH Group in 2007 as co-director of Art Basel and has held the position of global director of Art Basel since 2012. Horowitz is already familiar with his new employer: from 2015 to 2021, he held the post of Director Americas there.


With the departure of Marc Spiegler, the executive board of the MCH Group will be reduced and will only have two members in future - Florian Faber, Group CEO and Michael Hüsler, Group CFO. The executive board is supported by the Group Management Team as the operative managing board, which comprises ten members.