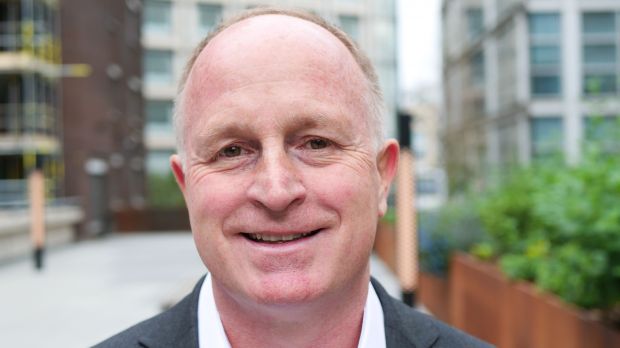 Dan O'Brien has been announced as new Chief Operating Officer (COO) of Tarsus. In the newly created role, O'Brien will oversee the company's business operations and core group functions.

Having joined Tarsus Group in 2011 as CFO, O'Brien has been an integral part of the senior management team, working closely with group CEO, Douglas Emslie, to deliver the company's strategic growth plans as well as leading the global finance team. He will take up this new role on March 31, 2021.