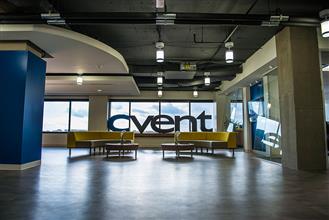 Event management company Cvent revealed its annual list of the top 25 cities for meetings and events in Europe, the Middle East and Africa, as well as the top 10 destination choices for German Meeting, Incentive, Conference, and Exhibition (MICE) Planners. The lists were compiled by examining the meeting and event booking activity using the Cvent Supplier Network. Cvent evaluated more than 2,650 European cities featured on the Cvent Supplier Network to compile the annual list. Activity was tracked from January 1, 2016 to December 31, 2016 and the ranking was then determined by a set of qualifying criteria consisting of: Unique RFP’s received, total room nights, awarded RfP’s, awarded room nights, percentage of qualified meeting venues and  number of profile views. Three German cities are featured in the top 10 EMEA list, with Berlin at no.3, Frankfurt at no.7 and Munich at no. 9, and six German cities featured in the top 25 list this year. Meanwhile, Munich took the crown for the most popular destination spot amongst German MICE planners, with Frankfurt taking second place.