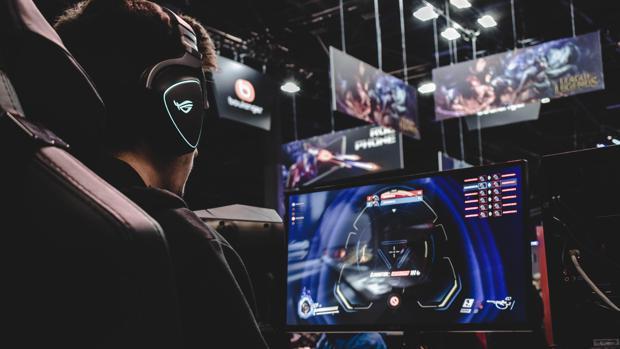 Deutsche Messe has won the bid to host the gaming lifestyle festival Dreamhack. In a nationwide bidding process, Freaks 4U Gaming placed the contract with the Hanover exhibition specialists.


The global full-service agency headquartered in Berlin, which specialises in e-sports and gaming, is the organiser and official licensee for Dreamhack events in Germany and France. The aim of this long-term partnership between Freaks 4U Gaming and Deutsche Messe is to turn the most important gaming and e-sports festival into one of the largest Dreamhack festivals in the world.
„We have been able to attract a new series of events to Hanover.“
Jochen Köckler, chairman of the board, Deutsche Messe AG
The first edition will take place from December 15 to 18, 2022 in three halls on the Hanover exhibition grounds. This will be the first Dreamhack event in Germany for almost three years.

"With DreamHack, we have been able to attract a new series of events to Hanover, which as an industry stands for a very different and thus special, digital and emotional festival atmosphere at the exhibition grounds in Hanover and in the city. We are looking forward to professional athletes and active e-sports fans making Hanover the venue for the entire scene during the DreamHack days," says Jochen Köckler, chairman of the board, Deutsche Messe AG.

The aim of the kick-off event at the new location is to bring "everything about gaming under one roof". From 2016 to 2020, Dreamhack took place in Leipzig. Hanover won the bid because of the close networking and great collaborative commitment of four Hanover stakeholders: the City of Hanover under its Mayor Belit Onay, Hannover Marketing- und Tourismus (HMTG), City-Gemeinschaft Hannover and Deutsche Messe.