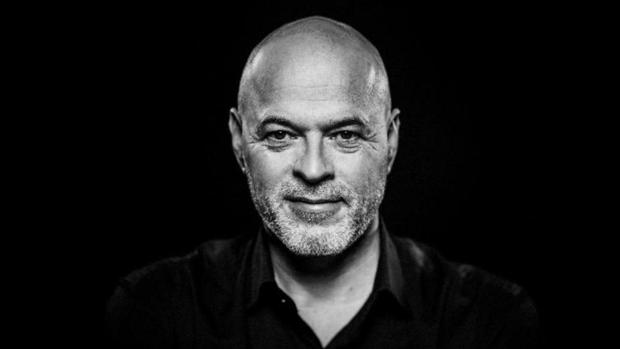 Stefan Hutten is looking forward to his new challenge: "Easyfairs is a wonderful company where, among other things, creative entrepreneurship and a focus on results are central, characteristics that I personally have always found very important and which I also find in the business philosophy of Easyfairs. I am therefore very much looking forward to strengthening the Dutch team and fulfilling the role of head of region, with the aim of further strengthening the position of Easyfairs Netherlands."