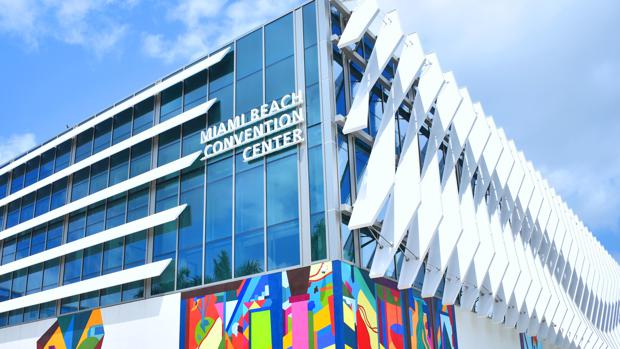 The Miami Beach Convention Center, an OVG360 managed venue, announced it has teamed with Oak View Group (OVG), the global venue development, advisory, and investment company for the sports and live entertainment industries, for participation in the launch of its companywide supplier diversity program. Deepening its commitment to economic inclusivity, the initiative is a part of OVG's continued pledge to be a catalyst for lasting change and inclusion throughout its organisation, partners, and the communities it serves while encouraging the growth of minority-owned businesses and women-owned businesses.