Spirit of optimism at MCH Group 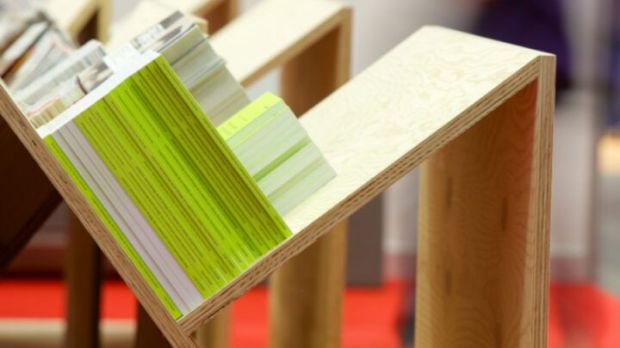 While MCH Group would like to see 2021 be considered a “transitionary year”, there is still a certain spirit of optimism within the company. The figures, however, do not yet reflect this, with the Group’s financial situation remaining strained.

At the end of June, cash and cash equivalents amounted to CHF 99.7 million (compared to 130.1 million at the end of 2020), with the equity ratio falling to under ten percent. For CFO Michael Hüsler, this was “a challenge”, as he conceded at a press conference announcing the half-year results. In the first six months, the coronavirus-induced slump in business activity as well as preparations for events in the months ahead caused operating revenue to drop to CHF 60.4 million (year-on-year comparison: CHF 132.7 m) and resulted in a CHF 29.4 million loss (year-on-year comparison: CHF -24.4 m), with EBITDA recording a loss of CHF -17.4 million (year-on-year comparison: CHF -10.9 m). Looking at the figures for the same period in the previous year, it can be seen that substantial income was still being generated in January and February of 2020.

Despite the figures, MCH Group has every confidence in the second half of 2021. Major events can be held once again, with preparations for upcoming events already underway – in particular Art Basel, which will run from September 24 to 26 this year in Basel. In the watch/jewellery/gemstones industry, a new concept has been developed and launched for the international watch and jewellery show Baselworld. Digital Festival AG has been added to the portfolio and numerous hybrid and digital Experience Marketing projects have been implemented worldwide. MCH Group CEO Beat Zwahlen is reportedly looking forward to the future and to presenting more positive figures very soon.