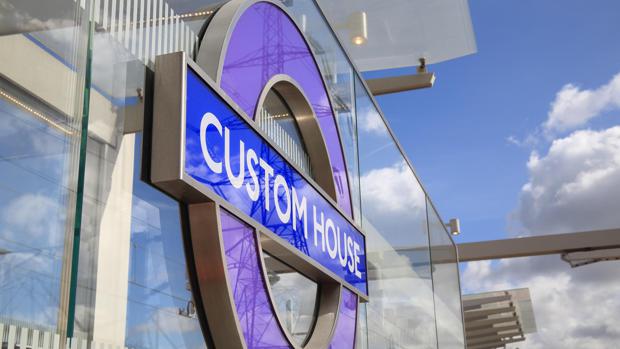 On May 24, 2022, London's new high-speed train line, the "Elizabeth line", will officially open, thus adding a new way of reaching ExCeL London. With the Royal Docks venue now having its own dedicated Elizabeth line station, in addition to two existing DLR stops, ExCeL London CEO Jeremy Rees says it will cut journey times by up to two thirds.