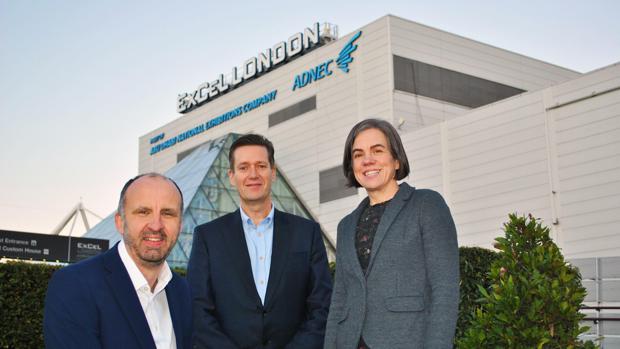 ExCeL London has today announced three new roles within its senior leadership team, designed to further strengthen its customer experience as part of its continued investment for 2022 and beyond.

Following on from the reveal of its 25,000sqm expansion programme commencing later this year, the Royal Docks venue has appointed Lee Lacey to the newly created role of Facilities Director. Lacey is best known for his work at The O2 where he was instrumental in seeing the venue become the first to install ground-breaking wind turbines. His new role will oversee the critical functions of engineering, building maintenance, mains and the wider ExCeL estate, along with working on ExCeL’s ongoing investment and expansion projects.

Simon Mills has been promoted to Chief Commercial Officer, with responsibility for all commercial activity, including both core business and new ventures. As well as driving space revenues, Mills will also have commercial responsibility for areas including IT, Media, F&B and ancillary services, enabling ExCeL to further develop its proposition for customers and guests.

Meanwhile, Anna Clover has been promoted to Execute Director of Event Management & Guest Experience. Having joined the business in 2020, her new role will expand to include strategic responsibility for all customer-facing services, as well as sustainability which includes the support of a newly-appointed dedicated Sustainability Manager. Combined, this will enable ExCeL to continue to build on its reputation for world class experiences, ensuring there is consistency at every step of the customer journey.

In addition the venue has now put the finishing touches to its digital infrastructure. Numerous state-of-the-art LED screens have been installed around the venue’s campus, creating enhanced wayfinding, dynamic and responsive messaging.

ExCeL London first opened in November 2000, in an area of huge regeneration in London’s historic Royal Docks. More twenty years later it has become the home of world leading events and in 2019, hosted 400 shows, welcoming four million visitors from every corner of the globe. Under the ownership of Adnec, ExCeL London has seen significant investment in new facilities, including the opening of London’s International Convention Centre (ICC) and onsite hotel developments. More recently it has played host to innovative live events such as the all-electric Formula E motorsport championship and the revered London International Horse Show. 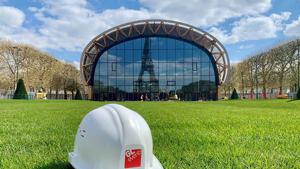 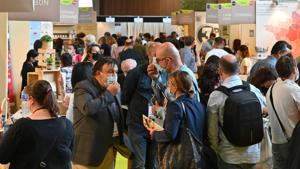 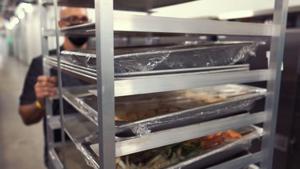