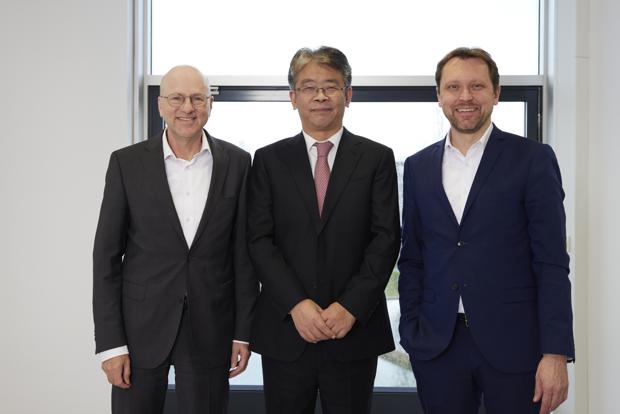 Messe Muenchen Shanghai is expanding its management team and appointing the experienced trade fair manager Evan Sha (51) as "president China" as of December 1, 2022. Sha was most recently responsible for the operative business at GL events in China as COO. CEO Xu Jia and COO Stephen Lu of Messe Muenchen Shanghai will report directly to the "president China", who will also be vice-chairman of the board of directors. In addition, Sha will take over board functions in important subsidiaries of Messe Muenchen Shanghai. The Chinese top manager Evan Sha looks back on a successful career of almost thirty years in the trade fair industry. After graduating from Shanghai University, Evan Sha began his professional career at the Shanghai Commercial Exhibition Office of MOFCOM (Chinese Ministry of Commerce). From 2007 to 2014, he was a member of the executive board of Messe Frankfurt Exhibition in China, including three years as general manager, and subsequently managing director of Informa China.