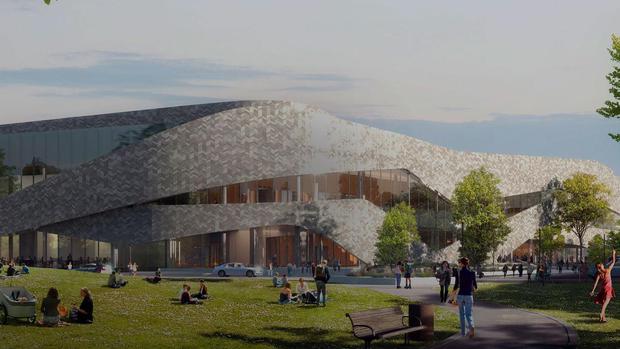 
Sergeant has been with ASM Global for three years and most recently served as a senior vice president. Sanderson has 20 years of commercial and operational experience in venues and facilities across Asia, most recently with Populous. The two are expected to take up their roles in Singapore by the end of the year.
„We're investing in personnel and plans. “
Ron Bension, chief executive and president ASM Global
ASM Global APAC chairman and chief executive Harvey Lister has cited the company's under-construction Kai Tak Sports Park project in Hong Kong and the recently unveiled Shenzhen World Exhibition and Convention Center as examples of the potential of the region. Six future arenas confirmed to be managed by ASM Global are also set to open in the region.

The opening of the new regional headquarters in Singapore ties in with ASM Global's plans to grow its overall operations in the Asia-Pacific region. ASM Global chief executive and president Ron Bension said: "We believe that this part of the world is ready for a phase of robust growth, and we're investing in personnel and plans to ensure we're at the forefront of a significant growth curve."