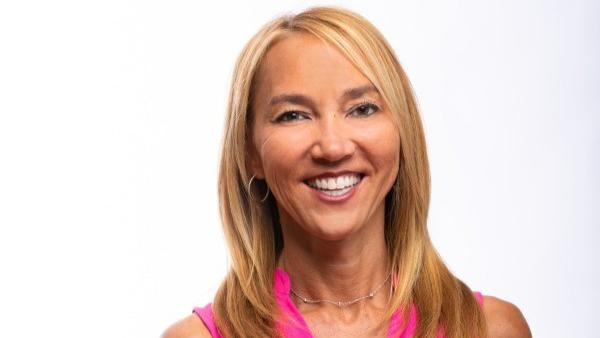 Danica Tormohlen has joined the Exposition Development Company Inc. (ExpoDevCo) staff, taking on the new role of content director, publisher and editor-in-chief of the Society of Independent Show Organizers (SISO). In her role, Tormohlen will be responsible for all SISO media activities, communications and content creation.

„She brings knowledge that will be incredibly valuable to this new role.“
David Audrain, CEO and executive director ExpoDevCo
Tormohlen joins the SISO management team full time after spending the last 14 months working as an independent contractor on multiple case studies and communications projects for SISO. She has covered the trade show industry since 1994. Most recently, Tormohlen served as editor-at-large for Trade Show Executive. For 10 years, she wrote and produced content, including news, features, case studies and profiles. Prior to that, Tormohen served as editor-in-chief and publisher of EXPO magazine, where she worked from 1994 to 2010.

SISO and ExpoDevCo recently signed another three-year extension to the management services agreement in place since 2015. The new agreement runs through the end of 2024. Services provided by ExpoDevCo include all association staff, member services, and event management, with David Audrain serving as CEO and executive director. Tormohlen will report directly David Audrain, CEO and executive director of ExpoDevCo. "We are thrilled to have Danica joining our full-time staff", said Audrain. "She brings decades of experience in our industry with a tremendous reputation and knowledge that will be incredibly valuable to this new role for SISO."