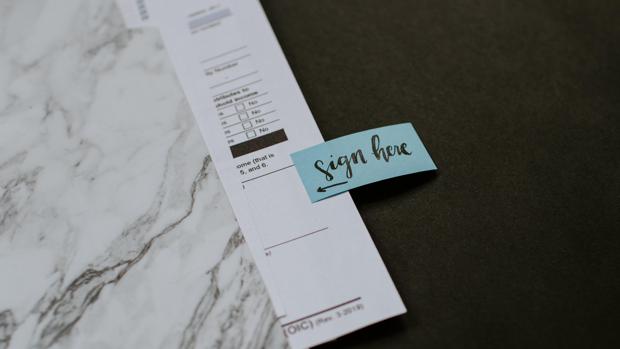 The Society of Independent Show Organizers (SISO) and Exposition Development Company Inc. (ExpoDevCo) have signed a three-year extension to the management services agreement currently in place. The new agreement runs through the end of 2024. The services provided by ExpoDevCo include all association staff, member services, and event management, with David Audrain serving as CEO and executive director, who has been at the helm of the association since the end of 2015.

"SISO is a unique global organisation, representing the majority of the largest show organisers in the world, as well as many of the small entrepreneurial ones. The SISO CEO Summit is the largest and most important annual gathering of C-Level executives from around the world. SISO has been of tremendous value to me and our company over the years, and I am very happy to be able to give back to an industry that I care deeply about," added David Audrain, who is also CEO and partner of ExpoDevCo, a SISO member and an organiser of a dozen trade shows and conferences across multiple industries.