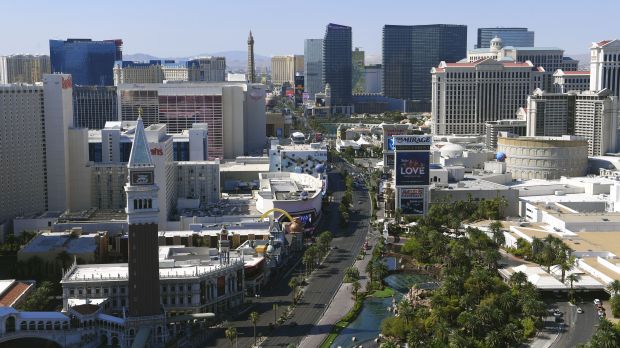 The Las Vegas Convention and Visitors Authority (LVCVA) is selling a ten-acre parcel of land located at Las Vegas Boulevard and Elvis Presley Boulevard for $120 million to CB Investment SpA.