Anuga Select to debut in Tokyo in 2024 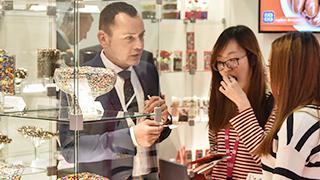