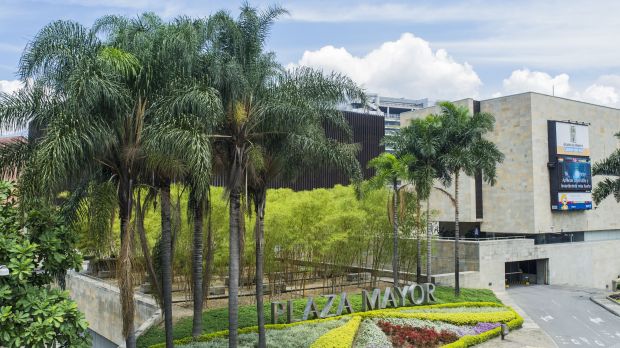 The convention and exhibition centre Plaza Mayor Medellín is celebrating its 50th anniversary. The centre has been instrumental in the internationalisation of Medellín and has become one of the most important convention centres in Colombia. Its squares, pavilions and convention halls have seen great national and international events such as Expoartesano, Maridaje, Colombiamoda, the World Urban Forum and other events that have promoted the city's reputation for progress internationally.

"Today, Plaza Mayor is an important platform for the economic development of the city and the region and continues to join efforts with national and international allies, integrating the academia, private sector and local government as mobilisers of the sustainable development required by the region", the centre states.

Plaza Mayor is a driver for other economic sectors such as hospitality, gastronomy, transport and the entire chain of the orange economy, generating thousands of jobs.