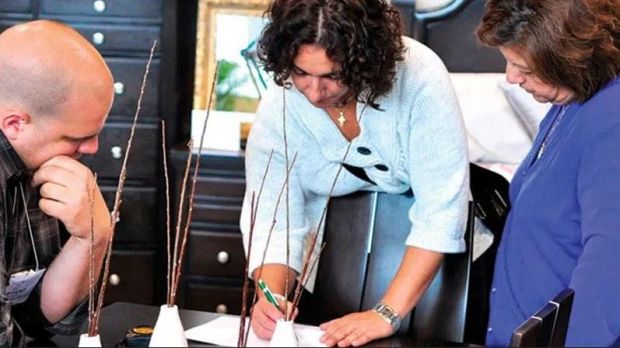 The Houston Shows will be managed by Dave Maughan, Group Manager at Marketplace Events since 2016, who also oversees shows in Salt Lake City and Denver.