Parent and subsidiary to merge 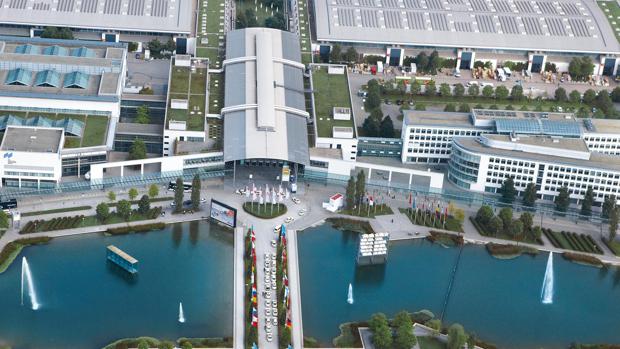 The potential of the international trade fair business is to be pooled, existing synergies strengthened and new synergies developed: IMAG will be integrated into the parent company in the first quarter of 2022. As soon as the merge is complete, IMAG's international events will be organised through Messe München in collaboration with local subsidiaries abroad.

The Messe München subsidiary's annual portfolio encompasses approximately 20 trade fairs worldwide. IMAG (internationale Messe- und Ausstellungsdienst GmbH) was founded in 1946 and has since then been involved in over 5,000 international exhibitions – both as an organiser and partner. The company is also the oldest implementing contractor for official German participations in exhibitions abroad.