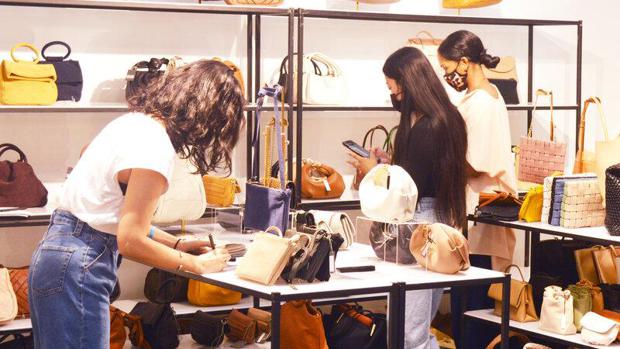 Shoppe Object, a design-focused home and lifestyle tradeshow and its Shoppe Online B2B e-commerce platform, have been acquired by International Market Centers (IMC). It is planned to maintain the autonomy of Shoppe Object with the existing team handling sales, marketing, and management under the direction of Shoppe Object co-founder Jesse James.