Imex America Announces Dates and Venues up to 2025 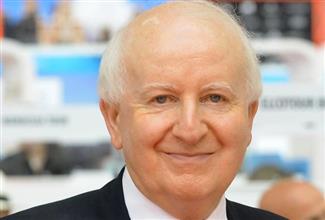 The IMEX Group – organizers of IMEX America – have announced the dates and locations for their Las Vegas show through 2025.

Ray Bloom, Chairman of the IMEX Group said, “We know that our industry partners from across North America and around the world plan numerous activities and co-located events around IMEX America. In addition, the fall is a very busy period for the industry. As a result, we felt that it was important to give the industry as much notice as possible with regards to our dates and venues going forward to assist with their own planning. In particular, we wanted to remind the industry that we will be moving from our usual October dates to September for two years in 2019 and 2020.”