'The success is worth double' 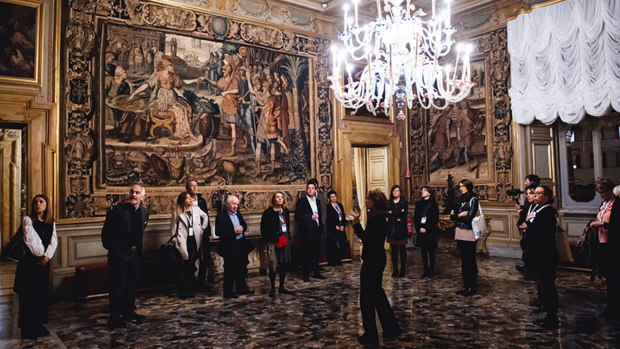 Italy at Hand enables access to some of the most exclusive locations in the city. This picture is from the opening event in 2019.

Italy at Hand, the B2B MICE signature event organized by Convention Bureau Italia and Enit – Italian National Tourist Board, to promote the Italian MICE offer to the international business tourism market has closed with success, despite the latest critical Covid-19 updates worldwide: 1156 business meetings were held between top international buyers and the main national MICE suppliers.

During three days from 10th to 12th December dedicated to business, informal, and engaging activities inspired by Italy’s legendary tradition and heritage, 46 buyers from 18 different European countries met 35 qualified MICE operators from all over the country in Milano.

One of the most important factors was the access to some of the most exclusive locations in the city: Palazzo Serbelloni, the Starhotels Rosa Grand, Villa Necchi Campiglio, and the various hidden-in-plain-sight gems in Milano, where the four networking activities between buyers and suppliers took place.

In addition to the strategic collaboration between CBItalia and Enit, the key to the event’s success is to ascribe to the 13 national and international strategic partners involved. The tw tagungswirtschaft guaranteed media exposure to the event from the first announcement in July until its very end. The next edition of Italy at Hand is planned for 2022. 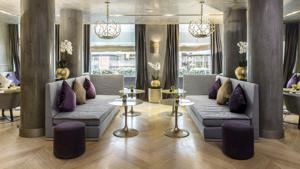 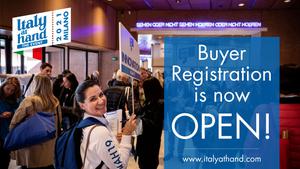 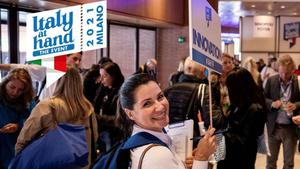 Italy at Hand
Invitation to Milan for European buyers