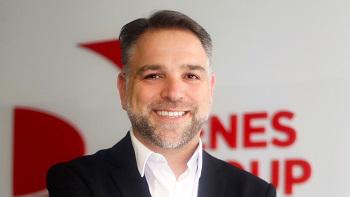 
Kenes Group has named Ori Lahav the new Chief Executive Officer (CEO) and has implemented a restructuring of the management team that answers to the current needs of the company and the new state of the industry.

Ori Lahav is the third CEO in the history of Kenes Group. The last CEO change was done in 1999 when Dan Rivlin took the role from his father and Founder, Gideon Rivlin. With this, Dan Rivlin takes on the role of Executive Chair and Chief Vision Officer (EC & CVO). With his accumulated experience and expertise, Dan Rivlin will continue to give Kenes Group its stability in addition to focusing on aspects such as creativity and impact through the development of new lines of business and Original Events.

Ori Lahav has a long leadership journey at Kenes Group since he joined the company in 2013 as Associate Vice President Marketing, bringing more than 15 years of marketing experience to the management team. At the beginning of 2017, Ori moved to lead the Client Accounts & Operations as Vice President, while he also joined the International Association of Professional Congress Organisers – IAPCO. In 2020, Ori became President of the association – a role he has passionately fulfilled in the toughest moment of the industry, leading IAPCO to safety during the pandemic.
„It is an exciting time to be in our industry.“
Ori Lahav, CEO of Kenes Group
Dan Rivlin, EC & CVO, commented: “Ori is a natural fit for the CEO position. I expect him to bring his character and personality to this new and demanding role. Both Ori and I see eye to eye on the most underlining issues and we plan to continue to grow the company in the same spirit.”

“I am honoured to count on this trust and recognition from Dan and the rest of the global team. It is an exciting time to be in our industry and I plan to make the most of it for Kenes Group,” added Ori Lahav, CEO.

To strengthen the company’s strategic approach, the management board was expanded in the past few months, aiming to elevate the participation of proven and long-standing Kenes Group leaders. The following new roles were successfully incorporated into the company’s leadership:

These changes come as a result of facing the many societal shifts that the world continues to experience. Kenes Group welcomes this new structure as the beginning of a more flexible, sustainable, and human-centred chapter.
About Kenes Group
Kenes Group is a provider for global conference management.Founded in Tel Aviv in 1965 and headquartered in Geneva, Kenes Group has hosted over 3,800 conferences in more than 100 cities around the globe, providing services to over 220,000 participants per year. 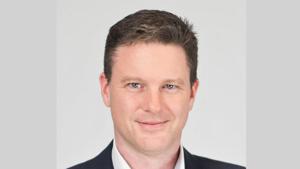 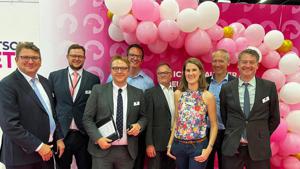 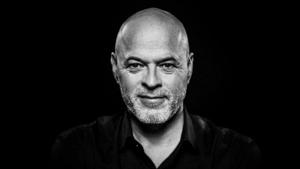