Competing for the final of the 10th Gelato World Cup 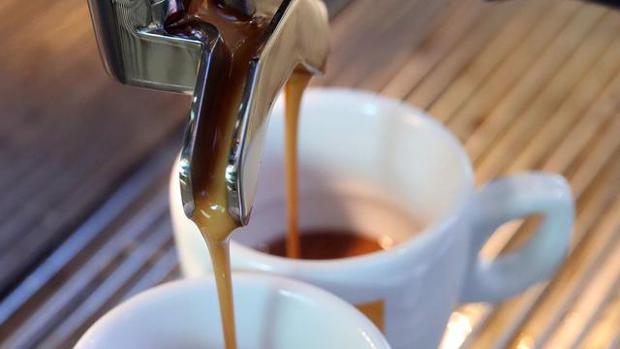 Gelato, pastry, bakery and coffee: Sigep, Italy's ambassador for dolce and the world's leading B2B show dedicated to the dessert-and-coffee foodservice sector, will be held at the same time as AB Tech Expo, the international bakery, pastry and confectionery technology exhibition at Rimini Expo Centre, from January 21 to 25 2023. The biggest stars of the dolce foodservice firmament will be taking part in the 44th edition. Participating pastry chefs, who have taken the excellence of their art all over the world and become veritable living legends of the sector, will include: masters Igino Massari, Salvatore De Riso, Alessandro Dalmasso, Roberto Rinaldini, Eugenio Morrone, as well as Marcus Bohr, Executive Pastry Chef Harrods in London, and Giancarlo Timballo, president of Cogel Fipe and organiser of the Gelato World Cup. It will see Austria, Italy, Spain, France, Germany and Hungary competing for the final of the 10th Gelato World Cup to be held at Sigep 2024. Competitors from Korea, Japan, India, Italy and Peru will be competing for the Women's Pastry Queen title, while the Junior Pastry World Championship will involve young people under 25 years of age. In the Bakery Arena, the 5th edition of Bread in The City, an international bakery championship in cooperation with Club Richemont, will feature teams from China, Croatia, Israel, Italy, Mexico, the Netherlands, Peru, Portugal and Spain. Coffee artists and expert baristas will be battling it out in the Coffee Arena to excel in the seven SCA Italy (the Italian branch of the Specialty Coffee Association) competitions valid for the World Coffee Championships.