Don Lee announced as next CEO 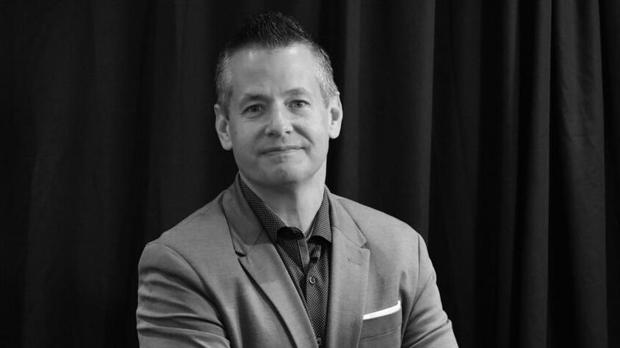 Don Lee has been announced as the next CEO of MC2, an MCH Group company. He is to succeed Richard McAdam, who will leave this role on March 31, 2023.


Prior to this date, Rich McAdam's daily operations will remain the same as he continues his duties as CEO while ensuring the succession plan set in place is successfully implemented. Don Lee spent the last 20 years with the Publicis Groupe, the third largest communications group in the world. He was selected as Publicis Experiences CEO in 2014, where he led the Groupe's Live Events and Experiential Practice throughout North America. During the initial stages with MC2, Don will co-champion the CEO role as of December 2022, with Rich McAdam acting as an advisor until March 2023.
„We are thrilled to see Don lead the way for our counterparts at MC2.“
Florian Faber, group CEO, MCH Group
Florian Faber, Group CEO of MCH Group states, "After months of searching, we are thrilled and excited to see Don lead the way for our counterparts at MC2." He continues, "Filling in the void that Rich McAdam will leave behind is no easy task. His dedication to the success of MC2 and MCH Group was instrumental through some of the most difficult times in our industry's history."