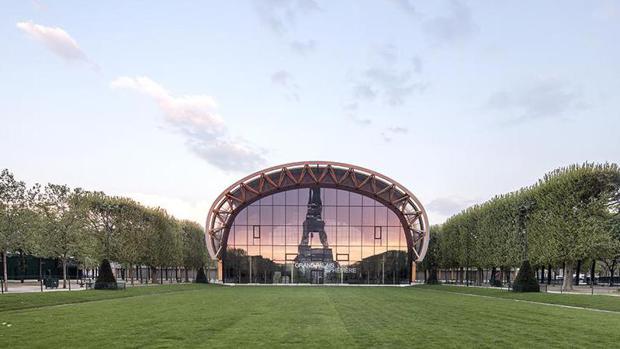 Art fairs are the speciality of the MCH Group headquartered in Basel/Switzerland, so landing the contract was only logical. Following a public competition initiated by the Réunion des Musées Nationaux - Grand Palais in December 2021, Art Basel has been awarded a seven-year contract to stage a new trade fair for contemporary art in Paris.