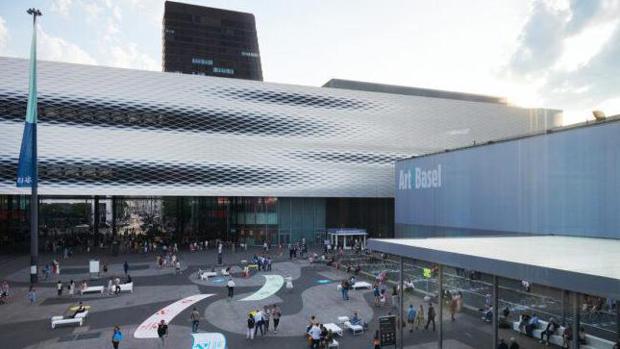 In the first half of 2022, Basel-based MCH Group recorded 185.6 million Swiss francs in operating income – three times the previous year’s level. Despite this positive development, the effects of the pandemic can still be very much felt.


The overall double-digit million fall in revenue the Group has suffered has left its mark on the company’s overall financial performance, with the consolidated group losses for the first half of 2022 totalling 13.2 million Swiss francs. This is equivalent to a year over year increase in group earnings of 16.2 million Swiss francs. The EBITDA for the first two quarter of 2022 amounted to -3.2 million Swiss francs (compared to -17.4 m in 2021). These half-year results have taken the liquid assets down to 100.5 million Swiss francs in the first half of 2022, while equity dropped to 34.5 million Swiss francs.
„We are expecting to see a positive development in business activity.“
MCH Group
The MCH Group is feeling optimistic as it moves into the second half of 2022. Provided the pandemic situation continues to improve and no further geopolitical destabilisation occurs, the group is expecting to see continued positive developments in its business activities. Nonetheless, the live communication makers are still set to make moderate to high double-digit million losses in consolidated group earnings in the second half of the year. That said, the EBITDA will be positive – such are the expectations for 2022.

When it comes to meeting its growth targets, however, it will be crucial for the MCH Group to achieve the increase in capital stock as planned. Plans to increase capital stock will be put to shareholders at an extraordinary general meeting scheduled for September 28, 2022. The supervisory board is planning to up capital stock to as much as 80 million Swiss francs, some 70 million of which will come from the canton Basel-City. Lupa Systems has pledged twelve million Swiss francs (backstop).