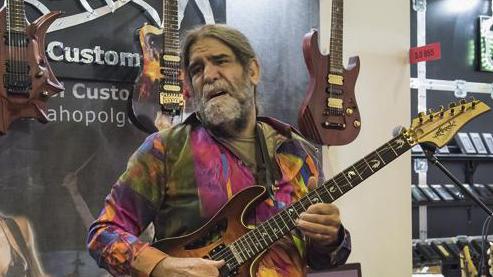 The Messe Frankfurt executive board is determined to restore growth as soon as possible. But the corona pandemic is not over yet. And the company has announced that it is suspending events of its subsidiary Messe Frankfurt RUS in Russia until further notice.


Wolfgang Marzin, president and chief executive officer of Messe Frankfurt, explains: "To achieve this, we will be focusing entirely on profitable revenue drivers, which we will be able to operate and develop on our exhibition grounds without additional financial resources from our shareholders or other third parties." The measures that were prepared and implemented in the months of downtime relate to the portfolio of events and supplementary services. For instance, the exhibition Hypermotion, which started as a "multimodal innovation platform for future mobility and logistics in green cities and smart regions" is to be continued in a different form: The socially relevant issues relating to modern mobility concepts will be further developed as conference topics.
„We will be focusing entirely on profitable revenue drivers.“
Wolfgang Marzin, president and CEO, Messe Frankfurt
The Musikmesse Frankfurt trade fair will not be continued. This is because the structure of the market has changed so much that the event is no longer commercially viable, according to Messe Frankfurt. This does not affect the successful Music China, which still brings in money. A revival was planned for Musikmesse as a festival, but this will no longer happen.

The consumer goods fairs had already been brought together under the banner name "Home of Consumer Goods" in February. They are scheduled to be held together in February 2023. Tendence, a trade fair for consumer goods relating to interior design and gifts scheduled for the summer before the autumn and Christmas business, had already been cancelled as part of the consolidation.