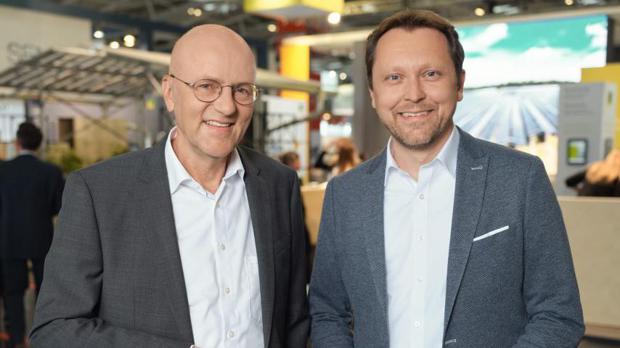 Reinhard Pfeiffer and Stefan Rummel have jointly taken over the position as CEOs of Messe München in dual leadership as of July 1, 2022. Both were already board members and want to further expand the success of Messe München.