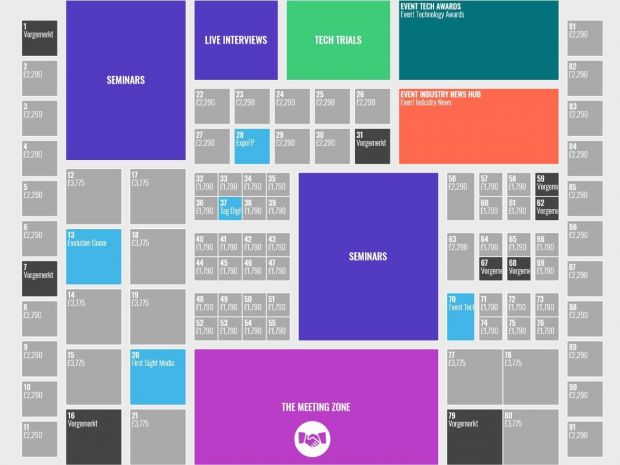 Event Tech Live (ETL) will make its digital debut in the States and Canada with a show dedicated to the North American market. A product of demand from Event Tech Live attendees and customers on both sides of the pond, ETL USA & Canada states that it will replicate the content and new technology focus of the UK show by veering towards solutions that help organisers to keep hosting events through the pandemic and, ultimately, pivoting back to some sort of normal. Consulting with North American influencers, including Marco Giberti and Dahlia El Gazzar, ETL USA & Canada will broadcast the action from two live stages while a third promises highlights, exclusive interviews and tech trials. Event Tech Live co-founder, Adam Parry, says: "There's been an expressed desire from both North American-based attendees and our worldwide customer base for us to replicate the formula of ETL/vETL overseas. Event Tech Live USA & Canada is scheduled to take place from June 8 to 9, 2021 and will run to Central Standard Time, six hours behind GMT.
„There's been an expressed desire for us to replicate the formula of ETL/vETL overseas.“
Adam Parry, co-founder Event Tech Live
Marco Giberti comments: "Event Tech Live set tall targets when it launched in London seven years ago. I watched as the team there delivered them, from breadth and level of content and providing a platform for start-ups to taking it all digital in a few short months for virtual ETL (vETL), in the eye of the second COVID-19 wave. That passion, that ingenuity, which runs right across the show, is just what we need in among the event tech effort Stateside."