Award for young or start-up organisers 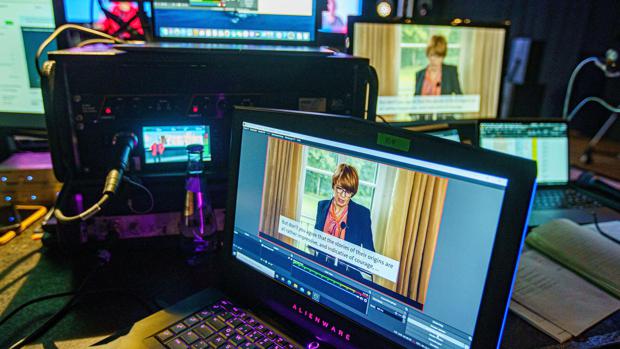 To mark the 30th Anniversary of the association and the strong comeback after the pandemic, EMECA will launch an award for the best new exhibition at the EMECA venues. The first edition will honour the best new launch in 2022. It will be awarded in 2023. The aim is to draw attention to new organisers and show themes to highlight the innovativeness and attractiveness of the trade fair industry. Before the pandemic, the EMECA members hosted and organised nearly 2,000 trade fairs a year globally, of which 1,550 were held in Europe on a gross rented space of nearly 38 million sqm. They welcomed nearly 500,000 exhibitors and roughly 38.5 million visitors in Europe.