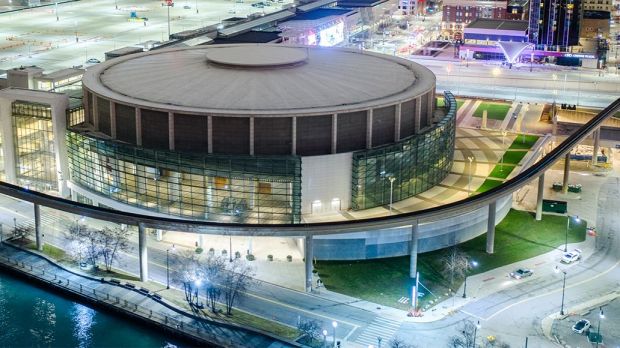 TCF paid $33 million over 22 years for the naming rights of the Detroit convention centre in February 2019, making it the largest naming rights deal for a convention centre at the time. With the removal of the TCF branding, the TCF Center will be rebranded with the Huntington name. As the launch of the venue rebrand approaches in 2021, the TCF Center sales and events team will be in close conversation with customers, the company stated.