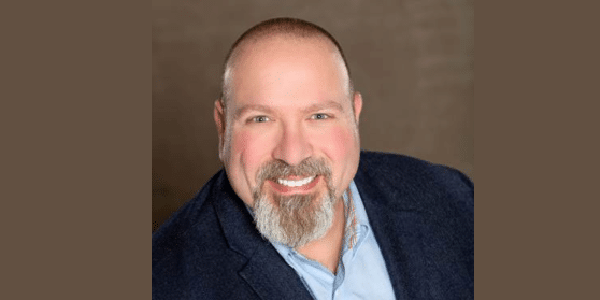 Jeff Esposito joined the team of OVG360, the provider of venue management to the Owensboro Convention Center and Owensboro Sportscenter, on May 25, 2022 as the new general manager. He replaces Laura Alexander, who recently took a new position with OVG360 in Lexington.


Jeff Esposito is an accomplished executive with decades of experience leading successful event facilities. He recently served as the executive director of the CAM-PLEX Multi-Event Facilities in Gillette, Wyoming. Prior to leading the team in Gillette, Esposito was employed as the co-manager at Walmart Stores in Erie, Pennsylvania. From 2008 to 2016, he served as general manager of the Bayfront Convention Center in Erie, Pennsylvania.
„We are delighted to have Jeff coming to Owensboro.“
Nate Pagan, city manager, City of Owensboro
"We are delighted to have Jeff coming to Owensboro to lead the OVG360 team. Known in the industry as a results-oriented, decisive leader, we are confident he will continue to cement the Owensboro Convention Center and Sportscenter as the place in the Commonwealth to host conferences and events which provides a significant economic impact to our community," commented Nate Pagan, City of Owensboro's city manager.