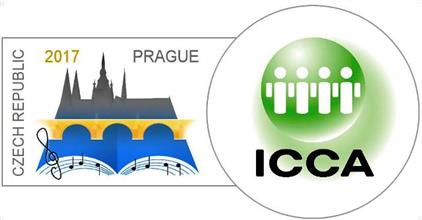 The Czech capital will welcome the 56th Congress of the International Congress and Convention Association (ICCA), which will take place between 12 and 15 November 2017.  Prague Convention Bureau and other Local Host Committee representatives received the formal handover from the 2016 Congress hosts during the Congress Closing Ceremony on 16 November 2016 in Kuching, Malaysia, symbolised by the passing over of the ICCA Congress flag.  The annual ICCA Congress serves as a platform for networking, education and best practice sharing for the association’s members and newly also for pre-selected association delegates from the meetings industry. “Based on our estimates, around 1,200 event planners and association representatives could attend the Congress in Prague, which would be a record number in the whole ICCA Congress history,” said Roman Muška, Managing Director at Prague Convention Bureau.

Prague Convention Bureau with the handover of the 56th ICCA Congress launched also a year-long marketing campaign and social media contest “Bridge to Prague” to promote the capital as an important historical, cultural and business crossroad. At the same time, the campaign builds on the celebrations of the 660th anniversary of the laying of Charles Bridge’s - one of the famous Prague monuments - foundation stone next year.