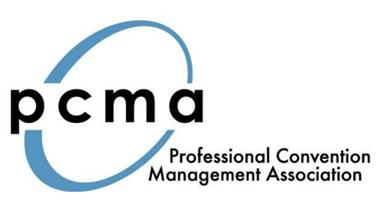 PCMA announced strong financial growth and record revenue numbers at the final press conference held during its annual Convening Leaders event, taking place in Nashville, TN at the Music City Center this week, January 7-10, 2018. Reporting on its membership, there are now more than 7,000 Business Event Strategists globally.  More than half of the PCMA membership body joined approximately 4,500 total attendees at this year’s Convening Leaders. Financially, PCMA’s revenues have also shown increases to $19 million USD (from $6 million USD in 2006) with partnership activity contributing $6.5 million USD in 2017. Its revenue streams and brands now include Convening Leaders, ICESAP, the Digital Experience Institute and Convene magazine.The growth of PCMA has been supported by the PCMA Education Foundation, which has also announced record numbers this week, raising  $1.83 million USD from a range of activities during 2017 with $493,000 USD being awarded in scholarships and grants during the same year. This success has grown under Deborah Sexton’s leadership as CEO, a position she has held since 2005. In a recently announced move, Deborah Sexton will hand over as President and CEO to Sherrif Karamat, the current COO. Karamat has worked with Deborah since 2005 and originally joined the organization as vice president of sales in 2003. He became COO in 2008. He officially begins his new role as President and CEO of PCMA on January 19, 2018.
www.pcma.org
tags:
Nashville Music City