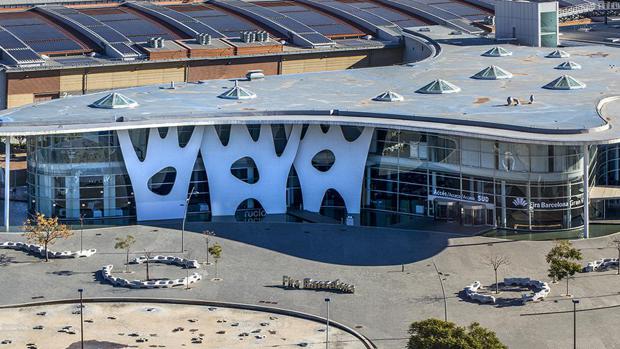 Fira de Barcelona will be using only renewable energy in coming years. It intends to cover its entire consumption with renewable power and draw 40 percent of the power from nearby production plants to reduce distribution losses. The remaining 60 percent will come from other green power generation plants. The agreement ensures the supply of 33 gigawatt-hours per year to meet the power requirement of the three event venues Montjuïc, Gran Via and CCIB. This includes the consumption of exhibitors' booths, the conference rooms and the organiser's own activities and systems. According to the Spanish power utility Endesa, Fira Barcelona's commitment to renewable energy will avoid the emission of 8,547 metric tons of CO2 per year, which corresponds to the absorption capacity of 14,412 trees over 40 years. Since 2020, 100 percent of the energy consumed by Fira de Barcelona has come from renewable sources. Two years ago, 18 public recharging stations for vehicles were set up at the Montjuïc and Gran Via venues, which can be used by visitors, local companies and subscribers. The Gran Via site itself has one of the largest rooftop photovoltaic plants in the world, generates 5.86 GWh of electricity per year and thus helps to avoid the emission of more than 2,200 metric tons of CO2. Fira Barcelona has signed the initiative "Net Zero Carbon Events" of the World Events Industry Council.