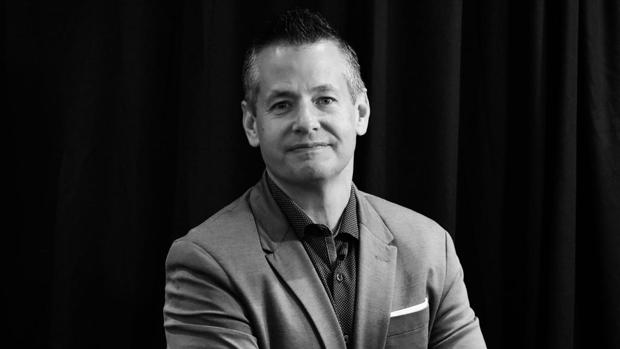 MC2 has announced that its chief executive officer, Rich McAdam, will retire from his role with Don Lee pegged as the next CEO. Having been with MC2 for the past 18 years, Rich McAdam's tenure with the company will conclude on March 31, 2023. Prior to joining MC2, Don Lee spent the last 20 years with the Publicis Groupe, the third largest communications group in the world.


Don was selected as Publicis Experiences CEO in 2014 where he led the Groupe's Live Events and Experiential Practice throughout North America. Don brings over 25 years of leadership in the live events and experiential industry, advising many of the most innovative and successful brands in the world. During the initial stages with the MCH Group Company, Don will co-champion the CEO role with Rich McAdam, acting as an advisor until March 2023.