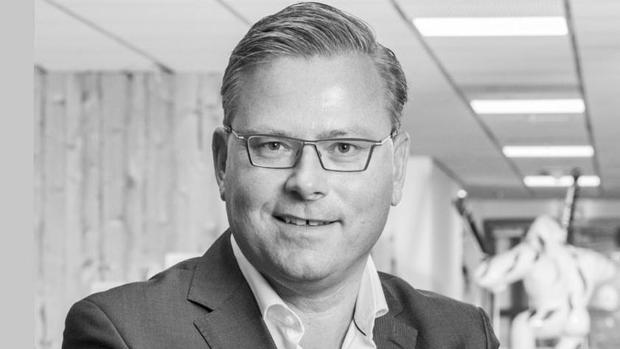 Van Hooff studied at the Rotterdam University of Applied Sciences and at the Erasmus University in Rotterdam. He worked, among other roles, for employment agencies Randstad and ManpowerGroup, before joining Easyfairs Netherlands as CEO.