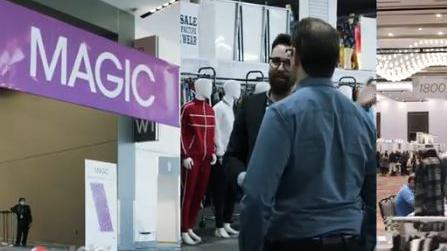 While the pandemic is not over, SISO members like Informa Markets, Clarion Events, Tarsus Group, IMC and ILOE are producing events in Q1 and reporting safe and successful shows for those who are returning to in-person. A joint effort was Las Vegas Fashion Week, bringing together the three shows MAGIC, WWIN, OFFPRICE.

"To help members understand the full picture of what's happening on the ground, SISO took a deeper dive into how these members produced their events. We interviewed key show executives, as well as exhibitors and attendees to get a pulse on the confidence levels for the return to large-scale in-person events as the world adjusts and learns to live with the pandemic", SISO states.