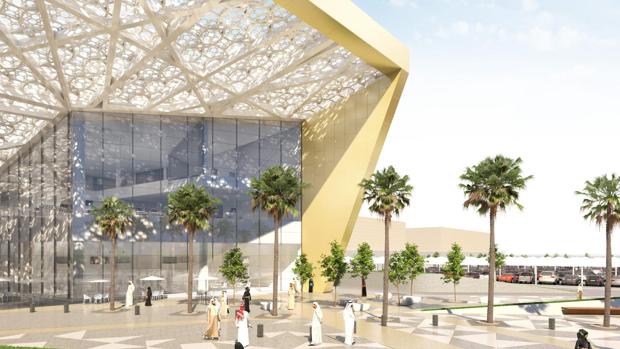 Exhibition World Bahrain, the largest exhibition centre in the Middle East, is now open. The Kingdom's Exhibition World is one of the most contemporary such venues in the world. Its launch is a milestone in the Kingdom's economic development and is expected to play a key role in advancing the economic competitiveness and positioning of Bahrain as a major global destination for regional and international conventions. The opening extravaganza was attended on behalf of His Majesty King Hamad bin Isa Al Khalifa, by His Royal Highness Prince Salman bin Hamad Al Khalifa, the Crown Prince and Prime Minister of Bahrain. HRH Prince Salman bin Hamad highlighted the importance of competitiveness as a fundamental element of the kingdom's economy, which has bolstered investments, promoted economic progress and created quality opportunities for citizens. During the ceremony, Bahrain Tourism Minister H.E. Fatima Al Sairafi noted the kingdom's longstanding history in being a destination linking the east and west for trade, which has furthered its position as a global tourist destination.