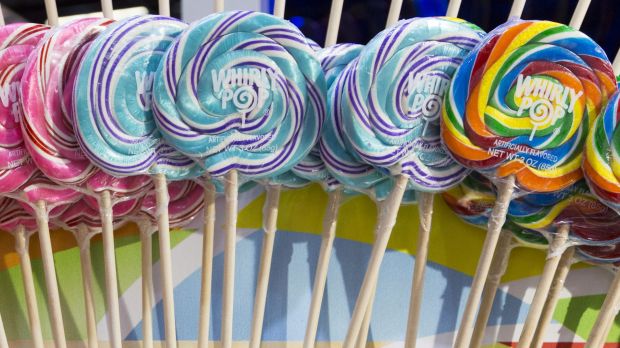 ISM, the world's largest trade fair for sweets and snacks, is set to celebrate its Asian debut in Tokyo, Japan: The inaugural edition is scheduled to take place from April 13 to 15, 2022 at Tokyo Big Sight under the name ISM Japan and will serve as the information, communication and networking hub for the industry in the region. ISM Japan is the first trade fair of its kind in Asia and is oriented on ISM in Cologne, organised by Koelnmesse.