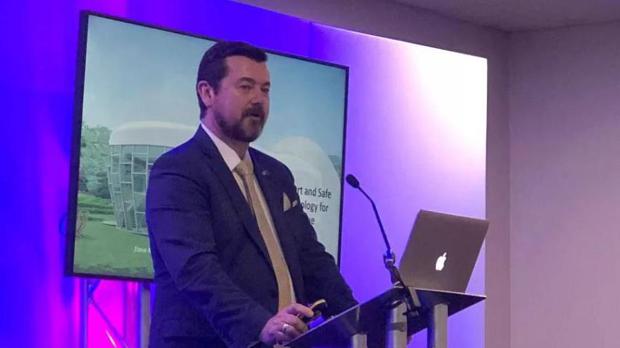 
Mackenzie brings decades of industry expertise to this role. He most recently served as executive vice president at Ungerboeck following its recently announced merger with EventBooking, where he served as president. Prior to this, Mackenzie held leadership roles in event tech companies such as Oracle (Micros-Fidelio) and Aventri (etouches). Mackenzie is a certified venue executive and serves as adjunct professor for Event Technology Management at Florida International University.
„We strive to make events easier, safer, and more profitable.“
Steve Mackenzie, chief innovation officer, Ungerboeck
"We strive to make events easier, safer, and more profitable, and innovation plays a fundamental role in how we deliver that value on a global scale," says Mackenzie. "I am thrilled to assume this new role and to formalise the launch of the Worldwide Innovation Lab as we write the next chapter of event management."