The future of the media sector 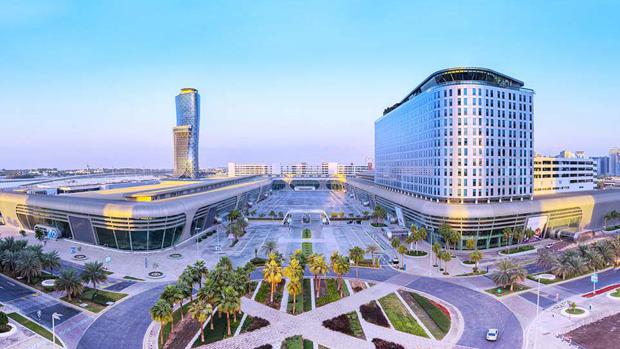 Held under the patronage of His Highness Sheikh Mansour bin Zayed Al Nahyan, deputy prime minister and minister of the presidential court, ADNEC Group and Emirates News Agency (WAM) have announced that the Innovate Stage will take place this year as part of the inaugural Global Media Congress.

" As part of the event's agenda, the Global Media Congress will host a conference, which is the first of its kind in the Middle East, under the theme "Shaping the Future of the Media Industry".