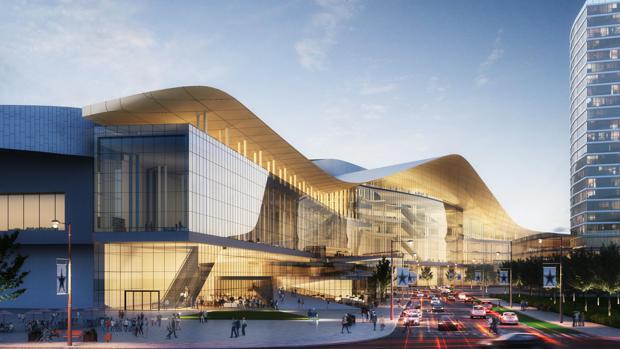 Visit Dallas has announced that plans for a new 2.5-million-square-foot convention centre located adjacent to the current Kay Bailey Hutchison Convention Center Dallas have been approved by the Dallas city council.