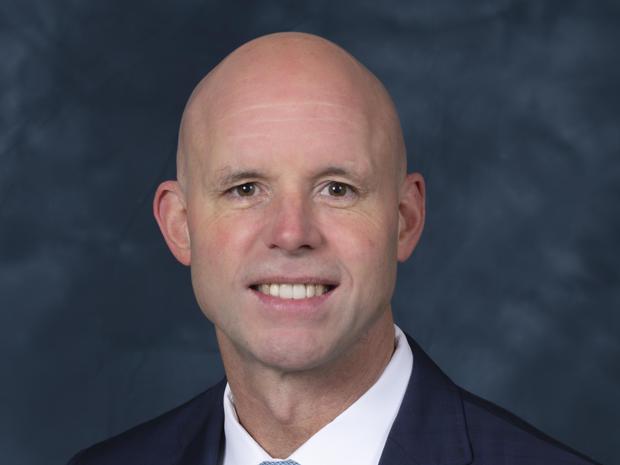 The Detroit Regional Convention Facility Authority (DRCFA), the governing body of the world-class Huntington Place in downtown Detroit, is pleased to announce Claude Molinari has been elected chairman of the board of directors. Molinari is the CEO of the Detroit Metro Convention & Visitors Bureau, known as Visit Detroit. Molinari was appointed to the DRCFA board by Governor Gretchen Whitmer in 2021. He has over 30 years of experience in the convention and meetings industry and over 10 years of experience in expanding tourism as an economic driver in the region and state. Molinari was the general manager of now Huntington Place from 2016-2021, and prior to that served as assistant general manager for six years.