A new role for Kimberly Weedmark 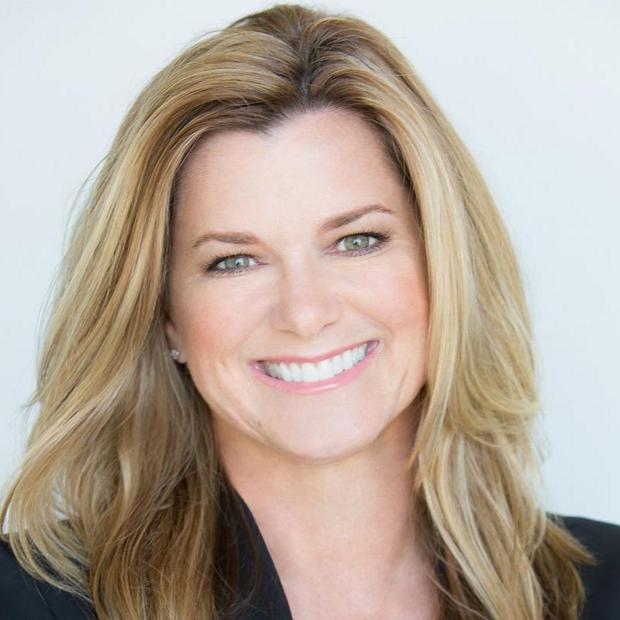 ASM Global, the world's leading producer of entertainment experiences, venue management and event strategy, has appointed Kimberly Weedmark of Universal Studios Hollywood as the new general manager for the Los Angeles Convention Center. Weedmark, who brings a wealth of experience to the LA venue, has worked in the LA convention space for over two decades. In Weedmark's new role, the former vice president of special events and group sales of Los Angeles' most popular tourist attraction will work closely with the City of Los Angeles to grow even more beyond what is already one of the industry‘s leading convention halls.